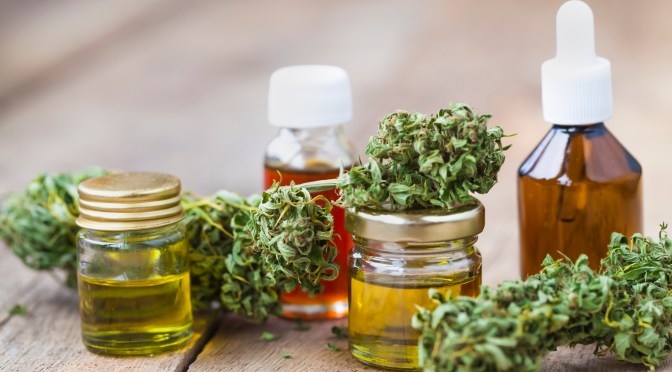 In recent months it seems cannabidiol, often called CBD oil, has become wildly popular, with everything from CBD bath bombs to CBD dog treats hitting the market. CVS and Walgreens have recently announced plans to sell CBD products in several states, while The New York Times suggested that CBD oil may seem like “a perfect cure for our times.” So perhaps it’s unsurprising that in a recent YouGov RealTime survey, one in five (18%) Americans reports using a CBD product at least once a month.

CBD oil is derived from the cannabis plant, but clinical researchers have found that CBD doesn’t induce psychoactive effects – in other words, users don’t get high from it. Rather, it can potentially be used to alleviate pain, reduce stress or anxiety, and treat insomnia, according to various clinical studies.

Who is using CBD products?

Most Americans expect marijuana to be completely legalized within 10 years

Where CBD leads, marijuana may follow: A majority of Americans support legalizing cannabis use – in some instances.

Currently, marijuana is legal for recreational use in 10 states and approved for medical use in 33 states. A majority (62%) of Americans say they expect that marijuana use will be legal everywhere in the US within the next 10 years. Those who have ever used marijuana recreationally are particularly likely (89%) to believe it will be legalized everywhere within 10 years’ time.

Attitudes around marijuana tend to be more positive than negative. Half (52%) say marijuana is less harmful than alcohol, with nearly six in ten Millennials (59%) and 87% of those who have ever used marijuana agreeing with this statement. A similar number of (49%) people say they prefer using natural remedies rather than pharmaceuticals for medicine.

Related: Canada legalized marijuana and over half of Americans believe it will have a positive impact