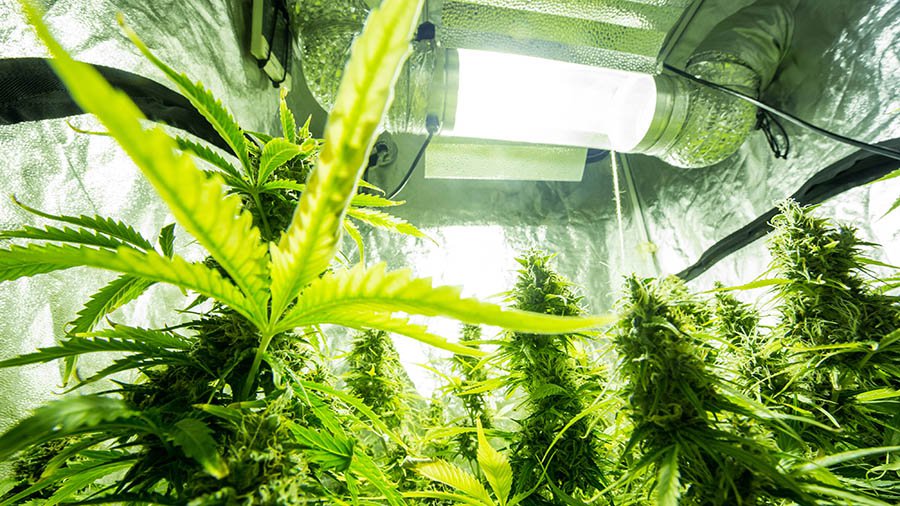 With participants in New Jersey’s medical marijuana program numbering more than 47,000 and about 3,000 patients a month signing up, demand is exceeding supply, causing shortages and keeping prices high.The Coalition for Medical Marijuana of New Jersey says one possible solution to keeping up with the increasing demand is to let patients grow their own.“At $500 an ounce, it’s unaffordable,” said Peter Rosenfeld with the Coalition for Medical Marijuana. “If they can grow their own medication, this is something that would really improve the quality of life of many people.”Gov. Phil Murphy recently announced a major expansion of the state’s cannabis program from the six dispensaries currently in operation up to 108 across the state, which would include cultivation, manufacturing and dispensary facilities.

A medical marijuana expansion bill that would add more dispensaries and allow for an increase in the amount of product available to patients each month recently passed the Senate. Assembly leaders said they would not hold a planned vote on the proposal Monday and are planning to make changes to the legislation.

The bill does not allow for home cultivation.

Nearly half of the 33 states with cannabis programs allow patients to grow plants for their own consumption.

Using Marijuana to Get High Dates Back Millennia