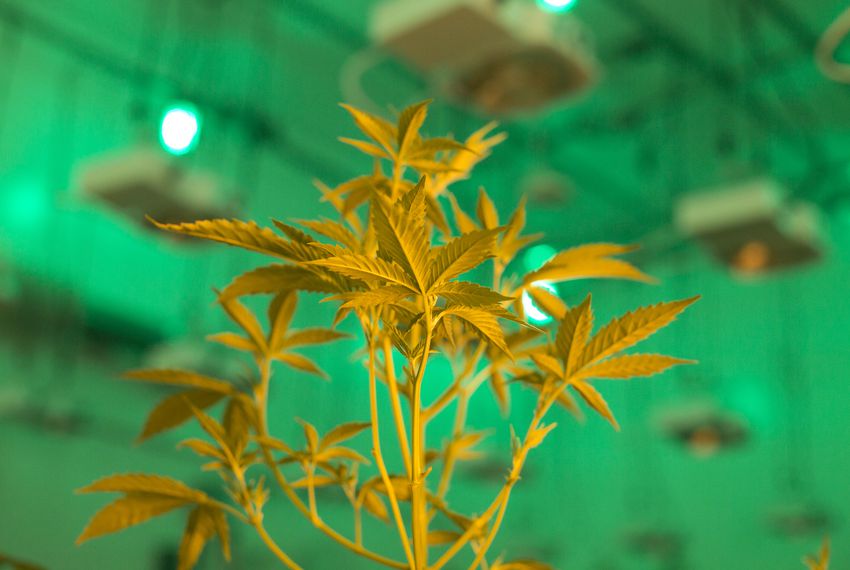 The bill, which would make marijuana legal in the bluegrass state for medical purposes only, cleared the House Judiciary Committee on a 16-1 vote after a two-hour hearing.

With only a few days left in this year’s legislative session, the measure, introduced in January and sent to the Judiciary Committee a month ago, faces tough odds of becoming law. It heads to the House next and would still need Senate approval.

“It’s not too late,” said Rep. Jason Nemes, a leading sponsor of the bill. “Where there’s a will there’s a way. We have enough days. We’re going to need a good push. It’s not probable.”

Another leading sponsor, Rep. Diane St. Onge, said the bill would make medical marijuana an option for tens of thousands of Kentuckians suffering from chronic pain.

The measure aims to turn medical marijuana into a strictly Kentucky enterprise from farms to dispensaries. The cannabis would be grown and processed in the state. The measure includes regulations for growers, processers and dispensers.

The measure would prohibit the smoking of marijuana for medical purposes, but it could be dispensed in other forms including pills and oils. It lists a number of conditions eligible for the prescribing of medical cannabis, including chronic pain, nausea, epilepsy and some diseases.

Lawmakers heard emotional testimony from Cassie Everett, who held up a bag filled with the prescription medications she takes for her epilepsy.

She said her seizures aren’t completely under control despite the multiple prescriptions.

“I honestly just want a better option,” she told the committee. “I personally have never tried medical marijuana. But I would like to have the choice.”

Another supporter, Eric Crawford, told lawmakers that he already uses medical marijuana as an alternative to opioids to deal with pain and muscle spasms. Crawford suffered spinal cord injuries in a vehicle crash more than two decades ago.

“I am viewed as a criminal in the state I love,” he said.

Crawford, who lives in Mason County in northern Kentucky, said he sees medical cannabis as a “self-preservation tool for the longevity of my life.”

The bill’s sponsors made several concessions to build support. They took out a provision that would have let people grow a limited number of marijuana plants at home to meet their medical needs. Limiting the number of eligible conditions was another concession.

Medical marijuana is legal in more than 30 other states.

Critics worried whether Kentucky’s oversight would be strict enough to ensure compliance and said the state should wait for more studies on medical marijuana.

Supporters pointed to medical marijuana as an alternative to opioids in a state that has been ravaged by opioid-related addictions.

“I know that some have called it a gateway drug, but it could also be an off-ramp drug,” Rep. Angie Hatton said of medical marijuana.

The bill calls for a one-time excise tax on medical cannabis, but supporters didn’t tout it as a revenue-generator for a state badly in need of money to meet public pension obligations and other demands.