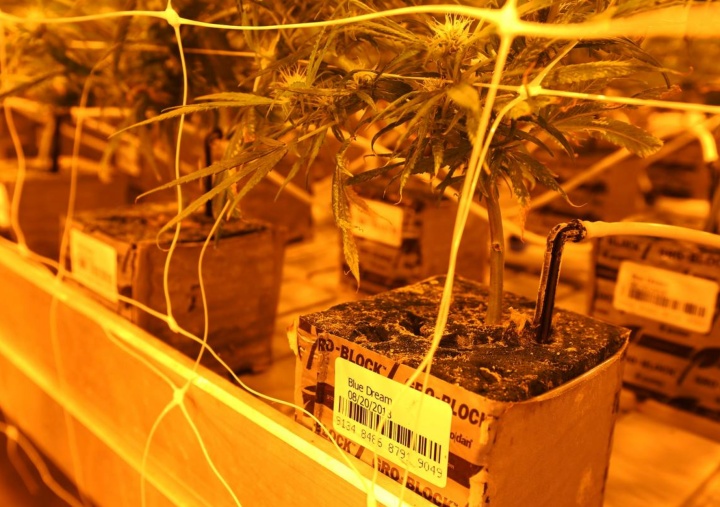 The legal landscape around cannabis is rapidly changing in Florida.

With the recent legalization of medical cannabis, Florida has joined a growing list of states that already support medical marijuana. It is already seeing huge gains: Florida recently ranked as the second-fastest-growing medical cannabis market in the United States. This is good news for proponents of medical marijuana. High demand means room for growth and progression. It also means more income for the state.

While the legality of medical marijuana has been won in Florida, there remains the question of recreational marijuana. Is it legal yet? The short answer is no. It is still illegal to use any marijuana product or plant in a recreational setting. You can’t purchase it for personal use, either, and it remains to be seen if that is going to change any time soon.

According to the present law, it is still a misdemeanor to even possess a low amount of marijuana. Currently, possession of 20 grams or less comes with a fine of up to $1,000 and up to one year in jail or probation. That’s harsh for what is a victimless crime. In fact, to call marijuana possession a crime at all is a crime in and of itself. It’s no more than an attack on personal freedom.

Citizen opinion favors the legalization of marijuana for both recreational and medical use. Upwards of 65 percent of voters in the Sunshine State support the idea of a recreational program. That’s no small percentage either. It’s hard to get that amount of people to agree on anything, much less a law with lasting implications (and good ones at that). But it is imperative for the state to take this poll and use it as an argument for recreational legalization.

If the voters want it there is a serious reason consider implementing such a program. There are plenty of other states in which a model could be drawn, states where legalization programs have existed for some time now and have wrought more benefits than detriments. If Florida were to roll out their own recreational program it could very well play nicely with the already in place medical program. The system is getting there to support it. Now, only the lawmakers need to catch up.

There are difficulties in getting a recreational bill on the ballot, however. In order for a ballot to go forward, there needs to be at least 76,000 signatures—valid ones, at that—that have to be submitted to the Florida Supreme Court for review. After this, 766,200 signatures are needed to actually get the question on the ballot. A hefty order, for sure, but not one that is impossible.

Regardless of the status of recreational marijuana, Florida’s own medical cannabis market is booming. That’s an understatement. As mentioned earlier, Florida is one of the top fastest-growing markets in the country.

This is in part due to the rise in public trust of medical cannabis, as well as the sheer number of patients to have signed up for a medical marijuana card in Florida accumulating to well over 300,000. The benefits of using cannabis over traditional medications is alluring, and more and more people are finding solace in its natural wonders.

There is also the fact that the dispensary cap is to be lifted by April 2020. What this means is that the number of medical marijuana dispensaries will see a further boost after this expiration date. If the past year is anything to show for, this has huge potential. August 2018 to August 2019 saw an increase from 5 dispensaries to over 30.

Given more time, the medical marijuana market in Florida will continue to grow. The state itself will reap benefits, as will the dispensary owners and plant growers. But the real winners are those who need cannabis in order to properly treat their ailments, illnesses, and pain.

How Legal Pot Can Save Uber (NYSE: UBER) and Lyft (NASDAQ: LYFT)