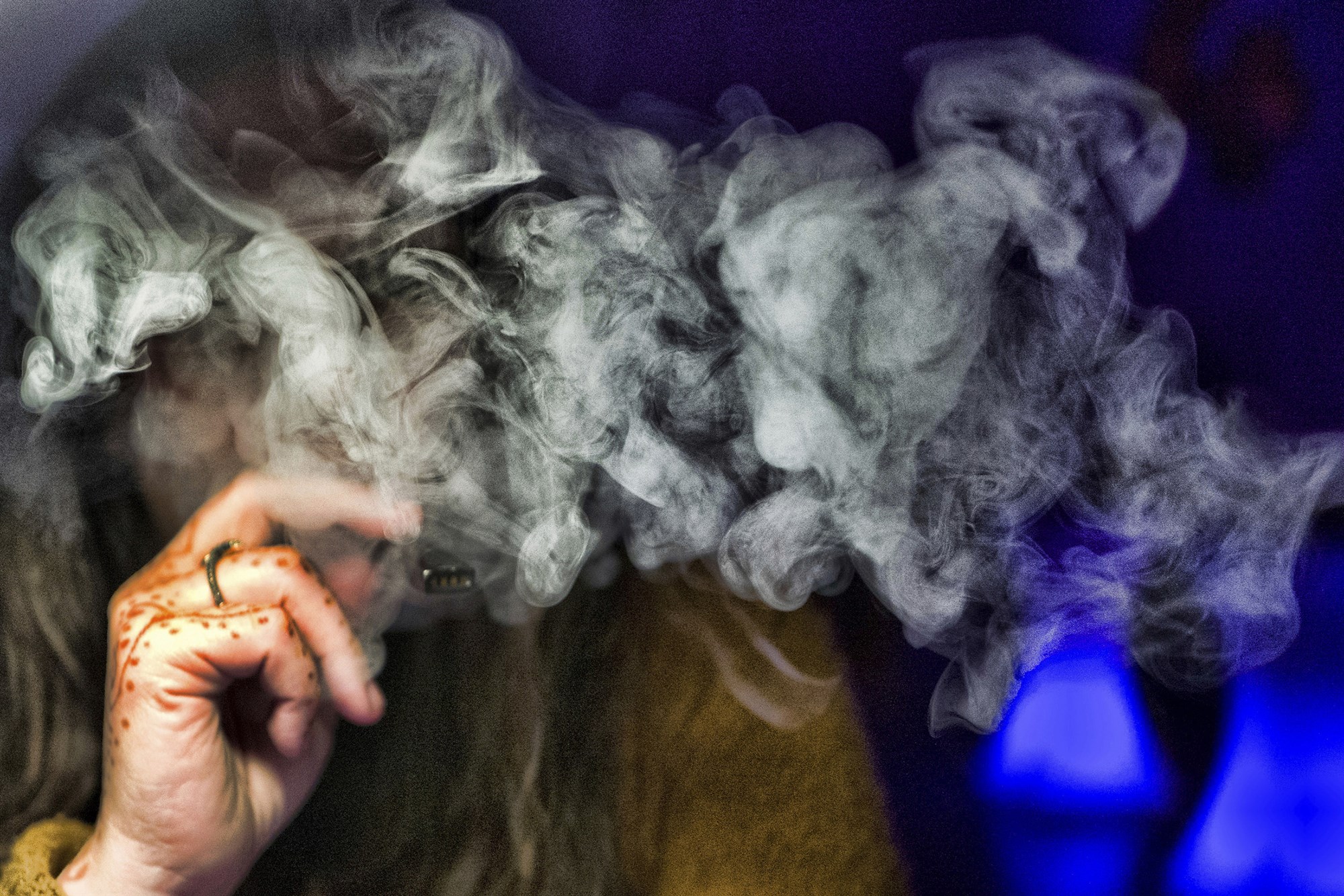 Cannabis is controlled as strictly as heroin, which means the federal government can’t research and regulate it for safer use

That marijuana remains illegal at the federal level is arguably the biggest blind spot today in American public health policy. This is wrong, ill-informed and part of the reason why people are dying today from formulations of vaped cannabinoids. Where the federal government turns a blind eye, chaos reigns. This recent crisis was avoidable.

A substance that has been shown to be safer than alcohol or tobacco and with greater medicinal value than either should not be as strictly controlled as heroin. Most of America agrees. In response, the federal government should do with marijuana what it has already done quite effectively with alcohol and tobacco: fund increased research on its health effects, stipulate regulations on safety, institute age restrictions on purchase and ensure mechanisms are in place to hold vendors accountable to a standardized set of rules across state lines.

As it currently stands, despite its legalization in 11 states and Washington, D.C., marijuana’s Schedule 1 classification means that the Food and Drug Administration (FDA) has no oversight authority on its use. It cannot evaluate something our government considers illegal, even if a growing number of states disagree and come up with their own set of nonstandardized regulations. Legalization would make us safer, as the FDA would be freed to do the job it should have been allowed to do all along: evaluate marijuana and vaping products for health and safety impacts. Former FDA commissioner Dr. Scott Gottlieb has repeatedly said as much since stepping down earlier this year.

Half measures like decriminalization miss the point entirely, conceiving of marijuana primarily as a criminal justice issue when it is foremost a public health and safety one. With decriminalization, individual users aren’t charged with a crime for possession, but distribution can still be punished. In the 38 states where it remains illegal to sell it, criminal black markets continue to thrive. Only through legalization do you significantly lessen the financial incentive for a black market and, crucially, allow for safety regulations to be put in place regarding quality and health impacts.

For those who think legalization is a pathway to more traffic accidents and increased teen usage rates, early findings from first adopters of legalization (Colorado and Washington state) argue otherwise, making clear the health benefits from legalization outweigh the downsides. The impact of federal inaction, meanwhile, has had discouraging effects, given how market forces are shaping the future of marijuana use.

The lack of regulatory oversight has been a key ingredient in creating a thriving black market of cannabis products, many of which are sold as vaping cartridges. Consider that vaping marijuana now accounts for nearly 30 percent of all legal sales of cannabis, up from just 10 percent in 2014. Within this context, it is especially alarming that the FDA has been on the sidelines, as up to now it has not evaluated any of the vaping devices (cannabis or otherwise) on the market for safety impacts. Why have an FDA at all if it is sidelined on issues so directly related to the public’s safety?

Other federal agencies, like the Alcohol and Tobacco Tax and Trade Bureau (TTB), exist to ensure compliance with a host of laws regulating advertising, product safety and voluntary recall of alcohol and tobacco products. Placing marijuana under their jurisdiction would establish further safeguards on how these potentially damaging substances can be used (for example, among states that have legalized cannabis, it is harder for teens to obtain marijuana as drug dealers are replaced by stores that require proof of age).

Separately, the Center for Tobacco Products at the FDA serves an indispensable role funding research into existing and novel forms of tobacco that then informs regulatory policies. There is no reason why a similar watchdog infrastructure cannot be established for marijuana or incorporated into the one already overseeing alcohol and tobacco.

The agencies also collect taxes on these substances, which theoretically could be used to fund substance abuse programs and promote harm reduction, similar to the approach some states have utilized when allocating revenue from state taxes on these products. Some estimates calculate that federal taxes on sales nationwide could approach nearly $130 billion over the next decade and create 1 million jobs if marijuana were legalized nationally. For comparison purposes, the government yearly nets about $20 billion from tobacco taxes and about $10 billion from alcohol levies. This system of taxation functions well because the Bureau of Alcohol, Tobacco, Firearms and Explosives, in part, oversees tax evasion regarding the sale of alcohol or tobacco.

None of the above matters, though, if we don’t have an activist FDA that is freed to do the job it was founded to do — provide leadership in protecting the public’s interest. Marijuana legalization would allow the FDA to fulfill its responsibilities on oversight while also bringing necessary scrutiny to existing vaping technology already in use. It is well past time to legalize marijuana nationally, not just decriminalize it.

3 Important Things that Happened in the Cannabis Sector This Week