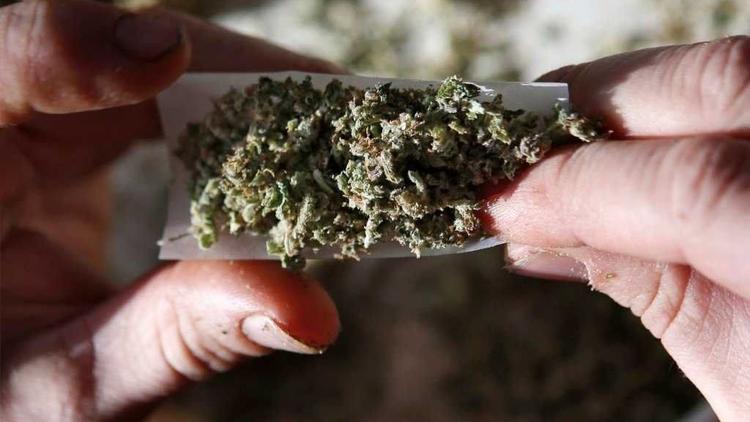 The Health Benefits of Medical Marijuana include relief from pain and muscle spasm, nausea associated with chemotherapy, and anorexia.

The Maryland Medical Cannabis Commission announced that its policy committee will host an open meeting about ownership rules on Jan. 8 — a day before the General Assembly is set to begin a new legislative session expected to tackle the same issue.

The Baltimore Sun reported last month that several national cannabis companies are poised to acquire firms with Maryland licenses despite state rules that limit such consolidation and state law barring ownership changes for another year.

For instance, Massachusetts-based Curaleaf, which has two of its own licenses in Maryland, has offered $30 million to acquire a small Frederick County company authorized to grow, process and sell cannabis. Other large national companies also have pending deals for Maryland firms, The Sun’s investigation found. The cannabis commission was unaware of three of the deals until notified by The Sun

Several companies moving to enter the Maryland market have structured takeover bids as “management agreements” that give them nearly all of the revenues while trying not to run afoul of rules limiting how many licenses one company can own.

Maryland regulations allow companies to hold one license in each of the state’s three categories — growing pot, processing it into products and selling them from retail stores.

Some lawmakers and industry representatives are concerned that well-financed, out-of-state cannabis companies seeking to acquire controlling stakes in firms with Maryland licenses could build farm-to-patient monopolies in certain parts of the state that would drive down prices. Such a scenario could cripple independent firms and limit customer access to affordable products.

Welcome to the Leading Lab in Cannabis