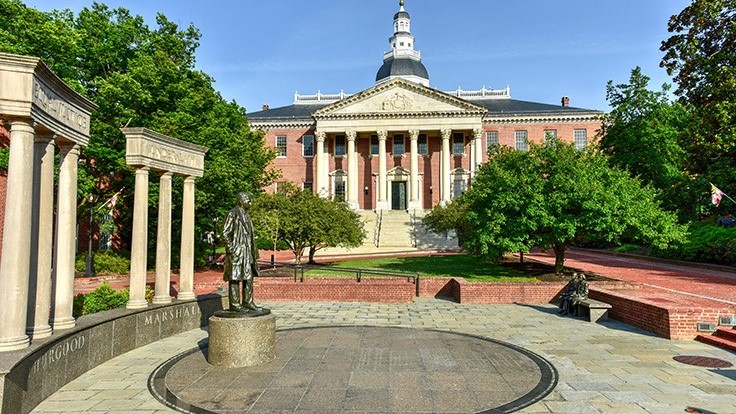 The Medical Cannabis Commission is planning two independent investigations after halting the licensing process amid complaints and litigation.

Maryland’s Medical Cannabis Commission is planning two independent investigations into its most recent medical cannabis licensing process, which has been halted amid complaints and litigation.

One investigation will evaluate whether the licensing review process was fair, while the other will verify the accuracy of the information included in the highest-ranking applications, according to The Baltimore Sun.

The Medical Cannabis Commission will hire firms to conduct the investigations, and each review will take at least 45 days to complete, the news outlet reported. The commission will not award cannabis cultivation and processing licenses until the completion of both investigations.

The Medical Cannabis Commission planned to grant four cultivation and 10 processing licenses last month during a Sept. 26 meeting, but a state judge issued a temporary restraining order Sept. 25 that barred the commission from issuing the licenses. The order was in response to a complaint by Remileaf, a company that had its licensing application removed by the commission due to a missed deadline, which Remileaf disputes.

The new round of licenses was created by a 2018 state law aimed at improving racial and gender diversity in the industry. The state received more than 200 applications for the 14 new licenses, according to The Baltimore Sun.

The licensing process has received pushback from applicants, with some alleging that high-ranking applicants gave ownership shares to non-white individuals who would not have a say in the company’s operations, the news outlet reported.

The governors of Pennsylvania, New Jersey, Connecticut and New York are making a concerted effort to coordinate their state’s cannabis policies.