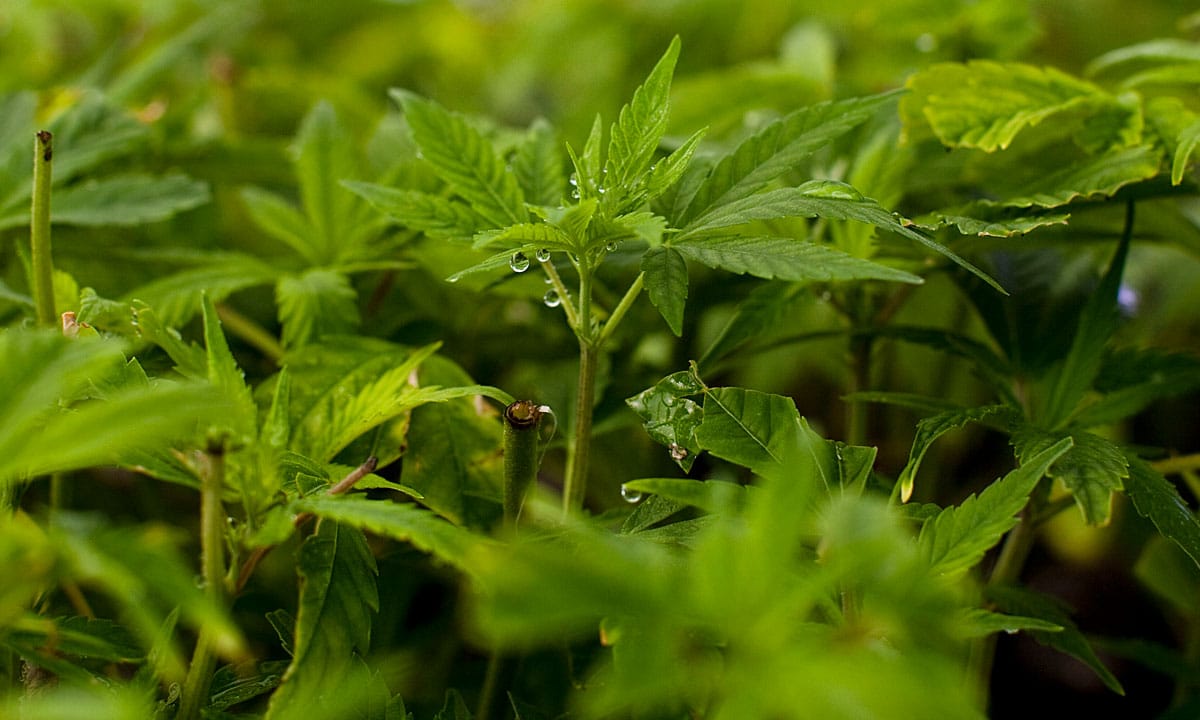 The proposed bill, House Bill 401, would create the Medical Cannabis Act, which would protect patients with a registry identification card with “debilitating medical conditions and their physicians and caregivers, from arrest and prosecution.” Citing the fact that research has found beneficial uses for cannabis, the act would also allow its medical use “in a regulated system for alleviating symptoms caused by debilitating medical conditions and their medical treatments.”

The Institute of Cannabis Research at Colorado State University at Pueblo performed a detailed study on the economic and social impacts of marijuana legalization in Pueblo County, Colo. and found that the marijuana industry can have positive effects on income inequality, among other things.

“Educational achievement in Pueblo still lags behind the rest of Colorado. To address that deficit, Pueblo County has instituted what appears to be the world’s first cannabis tax-funded college scholarship program,” the study said.

The study found possible correlations between strict marijuana laws and homelessness. The study said homelessness among military veterans has been decreasing across the country but increasing in Colorado, which “may in part be due to veterans who are migrating to obtain legal cannabis (e.g. for treatment for PTSD).”

“Cannabis migrants have a real but unknown impact on homeless statistics in Pueblo, including those known as cannabis refugees (who are individuals who cross state lines to acquire cannabis to medically treat their own or family member’s illnesses),” the study said. “Federal prohibitions may be a key factor that results in homeless cannabis refugees.”

While legal medical marijuana could help some patients, a UNC professor has found potential public health risks associated with the growing process. William Vizuete from the UNC Gillings School of Global Public Health went to Colorado to research the emissions that marijuana plants release as they grow and whether those could be harmful to air quality.

“When you have these gases coming from the plants, they can mix with car emissions, for example, or other man-made emissions. There’s the possibility that they can mix together, react and form particles: ozone, smog and visibility issues,” Vizuete said. “That process is well known, but what isn’t known is if there are enough gases coming from these plants such that it can have an impact on air quality.”

Vizuete said he and his contributors also had to go through lawyers to see how to put the contributors’ names on the publication because of issues with associating federal employees in work involving a controlled substance. He said he and his team would like to find out about the possible adverse effects of marijuana emissions on urban versus rural areas before it is legalized in North Carolina.

He said he is actively trying to determine the number of gaseous emissions that could come from the marijuana industry using known information such as location and stage of growth, but said he may not have enough data to make a certain assessment. However, his research did yield some information about marijuana emissions.

Kamryn Hough, a first-year psychology major at UNC, said she is glad the General Assembly is considering legalization of medical marijuana.

Why Will Health Insurers Reimburse You for Opioids but Not for Medical Marijuana?