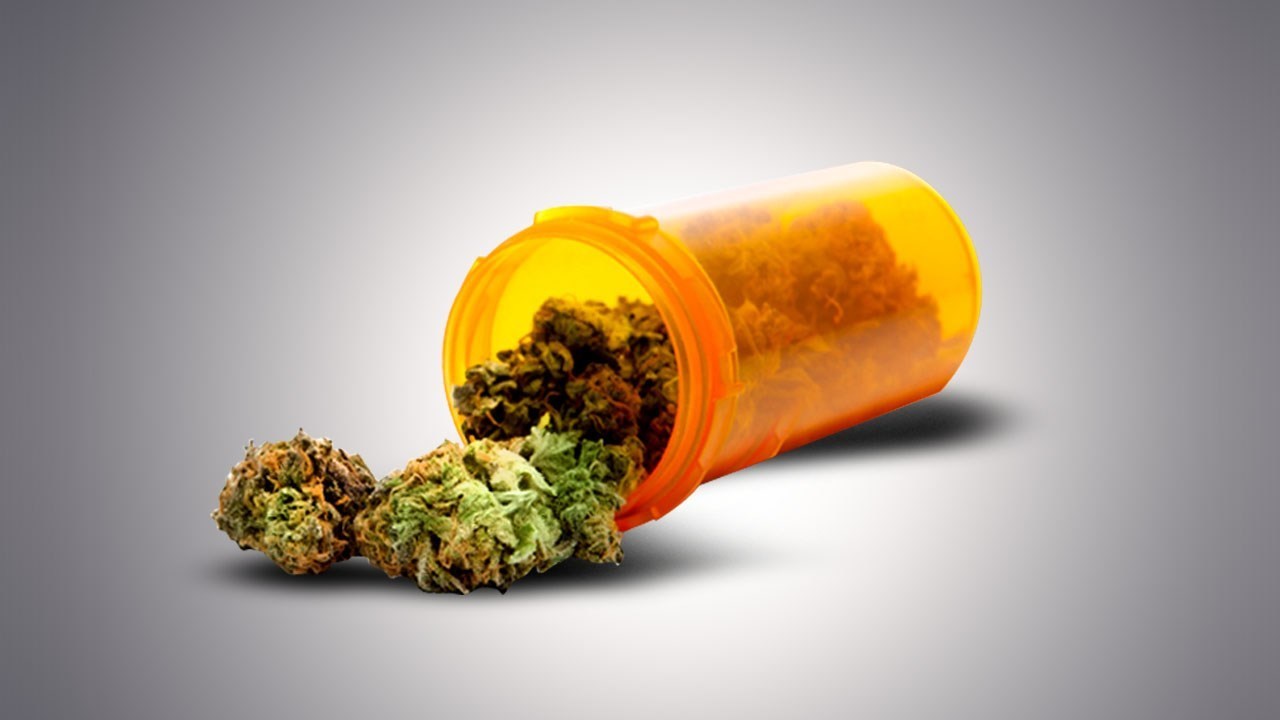 A majority of Pennsylvanians say it should be legal to buy marijuana for recreational purposes, according to the new Franklin & Marshall College poll.

The poll, which was released this morning, found 59 percent of voters said pot should be legal in Pennsylvania. The findings underscore a remarkable shift in public opinion on marijuana in a little more than a decade. In 2006, only 22 percent of registered voters supported legalizing marijuana, said G. Terry Madonna, the F&M poll’s director.

Support is strongest among younger voters, with 80 percent of those under 35 saying pot should be legal.

“Millennials are all in on it,” said Madonna, a professor of political science at F&M.

While the poll found a majority supports legalizing marijuana, it’s not necessarily a front-burner issue for many Pennsylvanians. Only 5 percent of voters said it’s the top priority for Pennsylvania.

To that end, Lt. Gov. John Fetterman has undertaken a listening tour across the commonwealth to gauge public opinion on the issue. Many of the events, including those in Harrisburg and around central Pennsylvania, have found broad support for allowing legal sales of pot.

Plenty of opposition remains in the Republican-led General Assembly. Many in the Legislature have said they don’t support legalizing marijuana, with some voicing concerns that pot serves as a gateway drug to other narcotics, including heroin.

10 reasons why marijuana could be legal in Pennsylvania (eventually)

It’ll take time before recreational marijuana is legal. But it may happen sooner than you think.

Other states are considering measures to allow sales of marijuana. In New Jersey, a bill to allow adults over 21 to buy pot seemed poised for passage but the measure failed to garner enough support.

Ten states and the District of Columbia allow sales of small amounts of pot for recreational use.

The F&M poll also covered a host of other issues. Some highlights:

Why Will Health Insurers Reimburse You for Opioids but Not for Medical Marijuana?