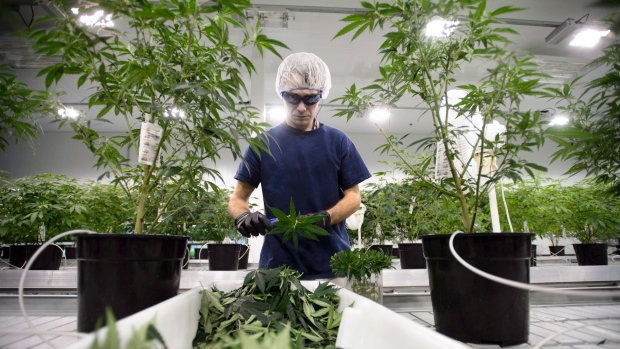 Workers tested positive for drugs in the workplace at the highest rate in 14 years in 2018, with marijuana use on the rise and opiate use declining, a new study found.

An analysis by Quest Diagnostics (NYSE: DGX) found drug positivity rates increased nearly five percent in urine drug tests in 2018 and are now more than 25 percent higher than the 30-year low of 3.5 percent recorded between 2010 and 2012.

“Marijuana use is on the rise in society, so it’s not surprising that we’re starting to see that filter into the workplace,” Barry Sample, Quest’s senior director for science and technology, told The Wall Street Journal.

“Our in-depth analysis shows that marijuana is not only present in our workforce, but use continues to increase,” Sample said. “As marijuana policy changes and employers consider strategies to protect their employees, customers and the general public, employers should weigh the risks that drug use, including marijuana, poses to their business.”

The rate of marijuana positivity increased in nearly all workforce categories while the positivity rate for opiates declined, despite a federal rule change that went into effect in January 2018 mandating testing for four semi-synthetic opiates, including oxycodone, among some job sectors.

An earlier study showed retail workers have the highest rate of positive drug tests among industries, including an increase of more than 18 percent for marijuana and nearly 43 percent growth for cocaine from 2015 to 2017.

Kimberly Samano, Ph.D., scientific director of Quest Diagnostics, said an increase in positivity rates should serve as a warning to employers that employee drug use may increase the risk of workforce accidents or injuries.

“Our analysis suggests that employers committed to creating a safe, drug-free work environment should incorporate strategies that monitor drug use above and beyond pre-employment drug screening,” she said.

50% of Americans say recreational Marijuana should be Legalized.