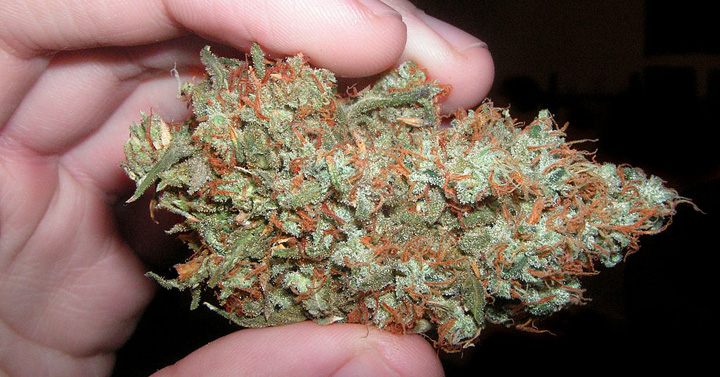 Science once again catching up with what many already knew – but this is progress: A new scientific study has investigated the toxicity of various drugs and found Marijuana the clear winner. It’s been found significantly less toxic than all the other substances on the list – including not only illegal drugs but the LEGAL alcohol and tobacco. Here’s our full report.

Claims on marijuana’s medicinal values have been widely debated despite support from medical research and study. Federal legislation that governs marijuana use aim to restrict rather than regulate – and this has posed a problem to people seeking the medicinal and recreational effects of the herb, very far from intentions of abusing its effects. What is it about marijuana that scares the government – and the public – so much?

Marijuana Use in the United States.

Laws in more than half the number of states in the US prohibit marijuana use, whether recreationally or medically. Currently (2015), only 21 states plus the District of Columbia have passed medical marijuana laws (MMLs) that recognize and permit the medicinal use of the herb. [2]

Numerous studies have reported the positive medicinal effects of marijuana on pain, sleep, and overall comfort. A survey conducted by Trip, et. al. (2014) revealed that marijuana use was effective in improving mood, pain, muscle spasms, and sleep quality in the patient with prostatitis and chronic pelvic pain syndrome. [3] The data collected from a more recent study in 2015 by Degenhardt, et. al. revealed that marijuana use in conjunction with prescribed opioids was able to induce effective pain relief in respondents experiencing chronic non-cancer pain. [4] These studies further support the popularity of marijuana use among people experiencing acute and chronic pain.

On the other hand, there have also been studies on the adverse effects of marijuana. One of these was published in mid-2014, focusing on the negative health effects of smoking marijuana, particularly on the increased risk for lung cancer. [5]Of course, the study was only able to reveal how it was smoke (not cannabis itself) that damages lung tissue. This problem could easily be solved by changing the method by which marijuana is administered.

Pot brownies, and other edibles, could be next for Maryland’s medical marijuana industry.