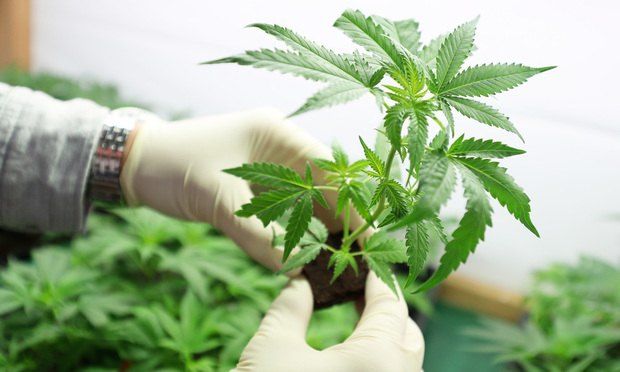 Medical marijuana patients can choose from a variety of flowers, pre-rolls and tinctures when they go to Potomac Holistics in Rockville.

What they cannot get are cannabis-infused edibles like brownies and chocolates. And customers ask for items like those “all the time,” manager Jacob Lawrence said.

“We sell them the flower and tell them to do their research on Google,” Lawrence explained, noting that recipes for edibles are easy to find online.

But he said customers are often nervous about getting the dosage correct when they are doing their own cooking, and about the smell that results from baking with cannabis.

“I like the smell,” he said, “But a lot of people who have pain also have children, and they don’t always want their children to know they are using marijuana.”

When Maryland launched its medical marijuana industry a few years ago, state lawmakers did not allow edibles, worried about their appeal to minors and whether they would have to be regulated as food products.

A bill being considered in the General Assembly this legislative session would eliminate that prohibition, allowing edibles to be sold in dispensaries and regulated by the state’s medical cannabis commission.

The bill, which was discussed in the Health and Government Operations Committee hearing this week, is not yet scheduled for a committee vote.