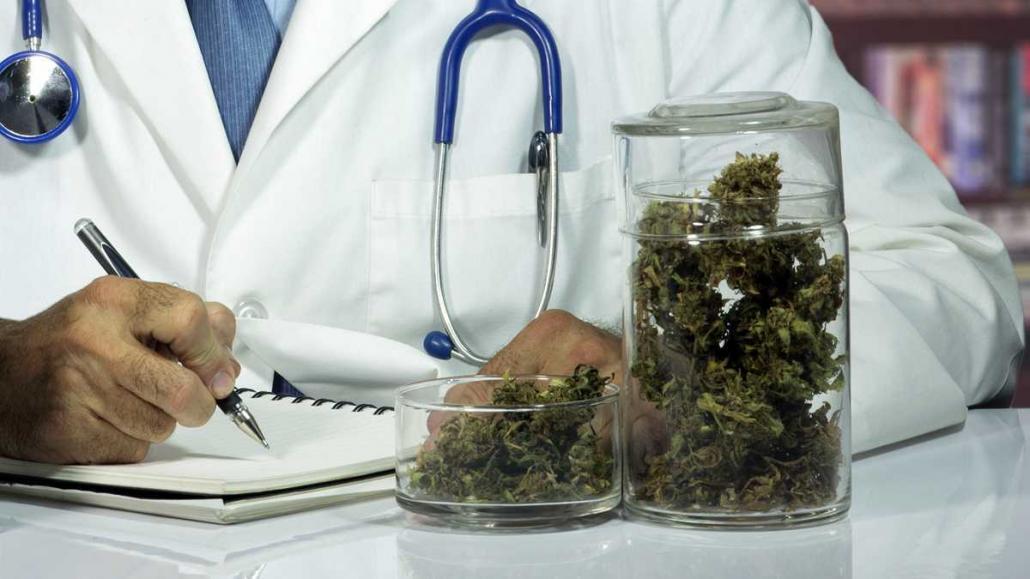 SPRINGFIELD, Ill. (WICS/WRSP) — A bill that would legalize adult-use cannabis passed the Illinois Senate Wednesday night in a bipartisan 38-17 vote.

If approved by the House and signed into law, House Bill 1438 would make it legal to purchase and possess marijuana in the state if you’re 21 and older come Jan. 1, 2020.

Illinois residents would be allowed to possess up to 30 grams. Non-residents could have up to 15 grams.

“We’re standing on the steps of history because we should be a model for how you actually do this legislatively,” Sen. Toi Hutchinson, D-Olympia Fields, said. “We are the first state to attempt something this big and this comprehensive in one piece of legislation.”

While speaking on the floor, Steans said the first-year revenue projections for marijuana is estimated at $57 million.

That’s much lower than Gov. JB Pritzker’s $170 million estimate that he included in his Fiscal Year 2020 budget proposal.

Over the past couple of weeks, a lot of work has been done to make changes to the recreational marijuana bill, so there’s more support for it.

Even with concessions though, some worry about unintended consequences of an aspect that remains in the bill, which creates a preference to open marijuana businesses in low-income neighborhoods.

“We’re going to give preference to keeping poor people stoned,” Sen. Chapin Rose, R-Mahomet, said. “That, to me, is crazy. That, to me, is absolutely crazy from some 5,000-foot view looking in. If I’m somebody sitting in Indiana or New York or whether you’re for it or against it at the abstract, to give preference to the poorest neighborhoods, to enact pot shops to keep poor people stoned, is just absolutely crazy.”