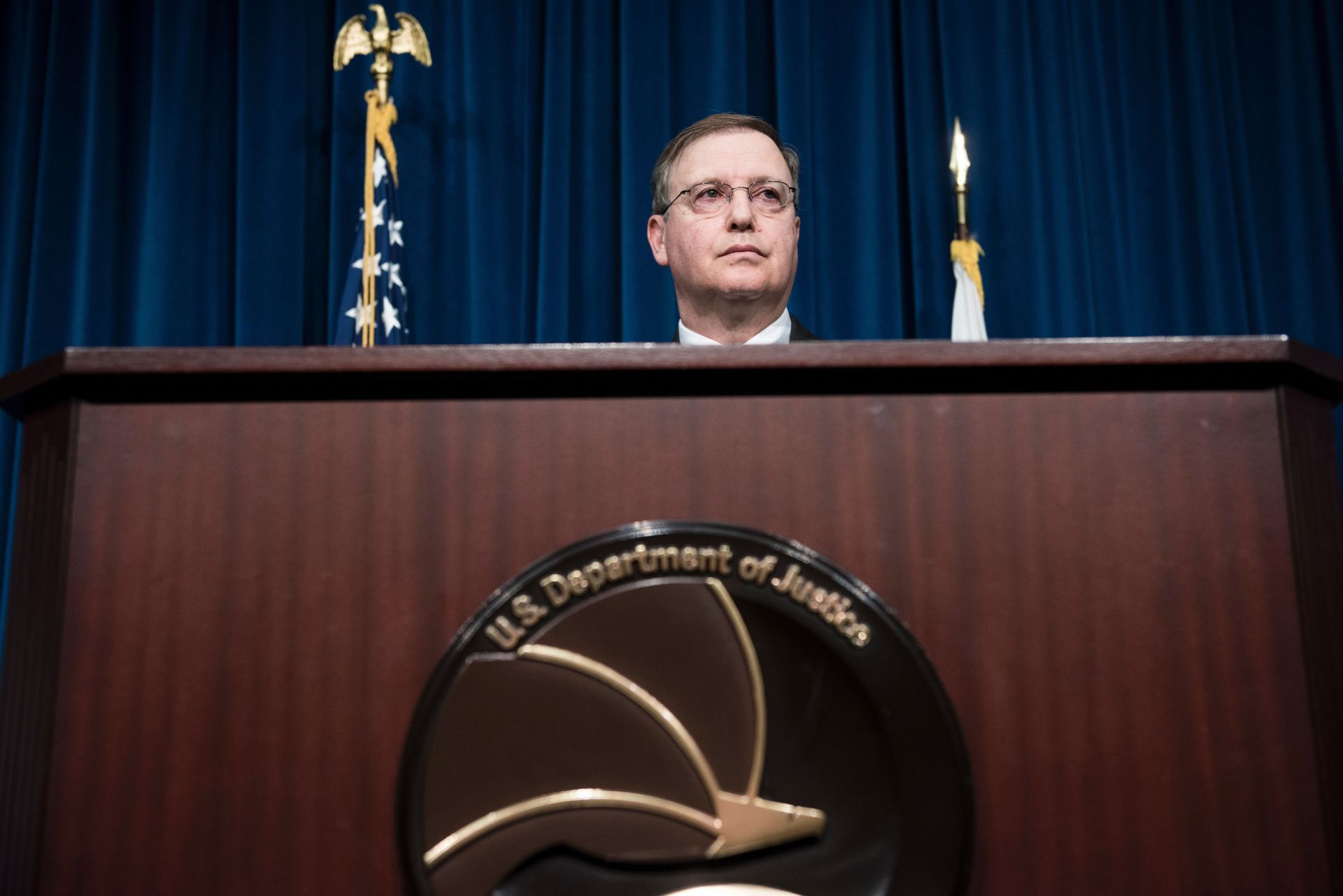 The decision comes just two days before a key deadline in a lawsuit against the agency brought by cannabis researcher Dr. Sue Sisley of the Scottsdale Research Institute. Sisley had sought to end three years of stalling by the Drug Enforcement Agency (DEA).

“Until today, no one could do anything. We were handcuffed, in limbo,” said Shane Pennington, a member of Dr. Sisley’s legal team. “Now they’ve done something. It’s a huge, huge deal.”

The actual notice published in the Federal Register is characteristically dry, but it says the DEA will soon unveil a proposed regulation to govern applications to grow cannabis for scientific and medical research. For half a century, only one grow was legally approved for such purposes — a University of Mississippi facility contracted by the National Institute on Drug Abuse (NIDA).

That monopoly on production has hampered researchers like Dr. Sisley for years. The U-Miss project only produced a handful of strains of cannabis and their cultivation methods produced a low-grade flower. Dr. Sisley’s research — which probes cannabis’s potential to treat post-traumatic stress disorder and focuses on combat veterans — required product of higher quality, more consistent quality, and a wider variety of chemical makeups. The subtleties of cannabis chemistry go far beyond the THC that produces a recreational high, and some researchers believe other attributes of the plant might have various psychological and physiological benefits.

A monopoly on production for research meant NIDA and the growers in Mississippi had no incentive to deliver what Dr. Sisley and her peers wanted for their studies.

Back in 2016, the DEA claimed to be ready to smash up NIDA’s single-actor control of research cannabis back. That announcement was greeted with great fanfare in the research and drug policy communities and prompted Dr. Sisley to apply for a research-grow license from the DEA later that year.

But it was only a departmental policy. There was no follow-through. Nobody at the government would respond to her application or the dozens of others filed since. And because there were no federal regulations related to the 2016 policy memorandum, Dr. Sisley’s attorney explained, it was almost impossible to force the agency to do what it had promised.