Job-seeker interest spiked ahead of legalization of marijuana 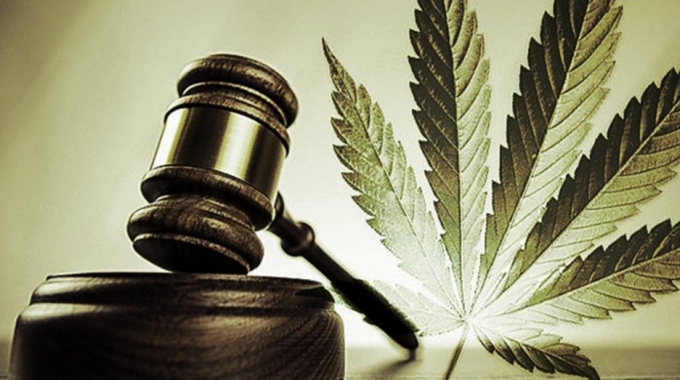 Why Medical Marijuana Should Be Legal?

From long ago, legalization of marijuana has been a controversial issue and this debate is still going on. This controversy is of utmost importance for scientist and researchers to clear all their doubts related to the usage of this drug. With strong supporters on each side of the debate, the arguments for and against the legalization of marijuana are hot topics. Let’s discuss it more and find out the answer to this burning question – Why Medical Marijuanas should be legal?

The biggest problem associated with the prohibition of marijuana is that many ill people cannot consume marijuana as a medication. And various experiments & surveys have shown that marijuana can act as a panacea for various medical conditions like cancer, AIDS, and glaucoma. It can be a pain reliever when all other synthetic painkillers unable to perform well. It is inhumane to have people suffering when there is something that can help. All in all, the trend is moving towards the legalization of medical marijuana and various clinic doctors are also in favor of using it for medicinal purposes.

On Oct. 17 marijuana became legal in Canada, and the Canadian cannabis industry has exited the black market and is making some legal green. As hiring plans continue to evolve for companies within this industry, increased media buzz surrounding the sector has caught the attention of Canadian job seekers.

Indeed’s Hiring Lab has analyzed job search and posting data through mid-July to track both job-seeker interest in the cannabis industry as well as how employer hiring plans have evolved, including the types of roles cannabis companies are looking to fill.

As of mid-July, cannabis-related searches on Indeed in Canada were four times higher than at the same point in 2017, when terms such as cannabis, marijuana, and dispensary accounted for just six of every 10,000 Canadian searches. As of July 2018, their share was up to 26 per 10,000.

Most of the increase in searches was driven by one word: cannabis. Last summer, about as many Canadian job seekers on Indeed, looked up the word marijuana as cannabis. A year later, cannabis has outnumbered marijuana in searches of more than five to one.

Cannabis-related searches started climbing gradually in mid-2017 before jumping 50 percent at the start of 2018. This leap coincided with surging stock prices of several Canadian cannabis companies—and the media coverage which followed—raising the industry’s public profile. Searches remained at this high level through the first half of the year before jumping another 40 percent following the June 20 announcement of the marijuana legalization date of Oct. 17.

Couple have weed-themed wedding with canna-cake, pot bouquets, and a budtender