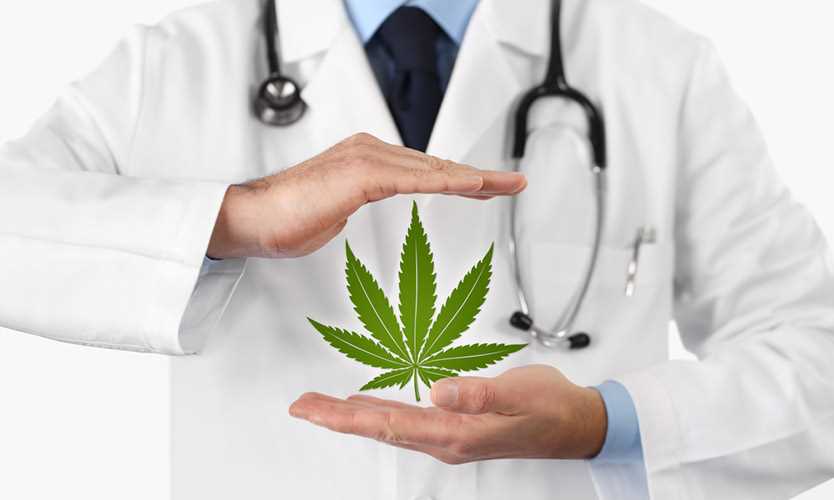 The opioid epidemic in the United States has gone on far too long, impacting countless families and individuals along the way. For years, physicians prescribed opioid-based treatments, only to convert countless Americans into addicts all because they sought treatment for common medical conditions and ailments. For some, they now pay more for addiction treatment than they ever did for the medicine that got them addicted.

With reports that we may have reached a turning point in the epidemic, one has to wonder how much credit should go to medical cannabis in states that have expanded their medical cannabis programs to include any person prescribed an opioid-based prescription. Yet, with states warming to cannabis as a viable medical treatment, insurance companies still won’t cover the costs. That is the case in the U.S. as well as Canada.

In Canada, insurance companies continue to offer little to no coverage options for patients seeking medical cannabis. Instead, like in the U.S., patients are told that they can choose to take opioid-based treatments or pay for the costs themselves and consume cannabis. The decision stems from reluctance on two fronts.

One of the main concerns is the price. Cannabis currently has a much higher associated cost than opioids. Using the Canadian Veterans Affairs (VA) as an example, insurance providers note the sky-high spike in medical cannabis costs. Five years ago, the VA spent C$409,000 on medical cannabis. In 2016-2017, the total was C$63.7 million. Providers in Canada also tend to note the lack of medical studies on cannabis as a treatment option. While this concern should fade in time, it currently presents another problematic hurdle for Canadians in need. Despite the concerns, providers have begun to open their qualifying conditions list to some degree as legalization nears.

Related: NFL Considers Options for Medical Use of Marijuana

Meanwhile, in the United States, insurers remain handcuffed from expanding coverage to protect their own business. With cannabis still a Schedule I narcotic, insurers have to act like banks and other industries and stay away. Whether it wanted to do business with medical cannabis or not, doing so could put these companies in the cross-hairs of the federal government. As such, Americans in need are told to choose opioids or face the same prospect as Canadians.

In some rare cases, patients in the U.S. have been able to find coverage for their medical cannabis costs. However, they have come through workers compensation, not insurance. In New Jersey, two separate cases found that workers injured on the job were permitted to have medical cannabis costs covered by their employers. While the news marks a significant victory for the individuals and other workers who may be hurt in New Jersey, it does not impact the progress needed across the nation.

Such progress won’t happen in the U.S. until cannabis is rescheduled, and the likelihood of rescheduling does not appear to be a reality anytime soon. That said, while Canadian insurance providers warm to covering cannabis costs, the U.S. will likely remain in the status quo until rescheduling or legalization occurs.\

This article was originally published in Cannabis & Tech Today, a content partner of Green Entrepreneur.

Majority in Pa. say marijuana should be legal: F&M Poll